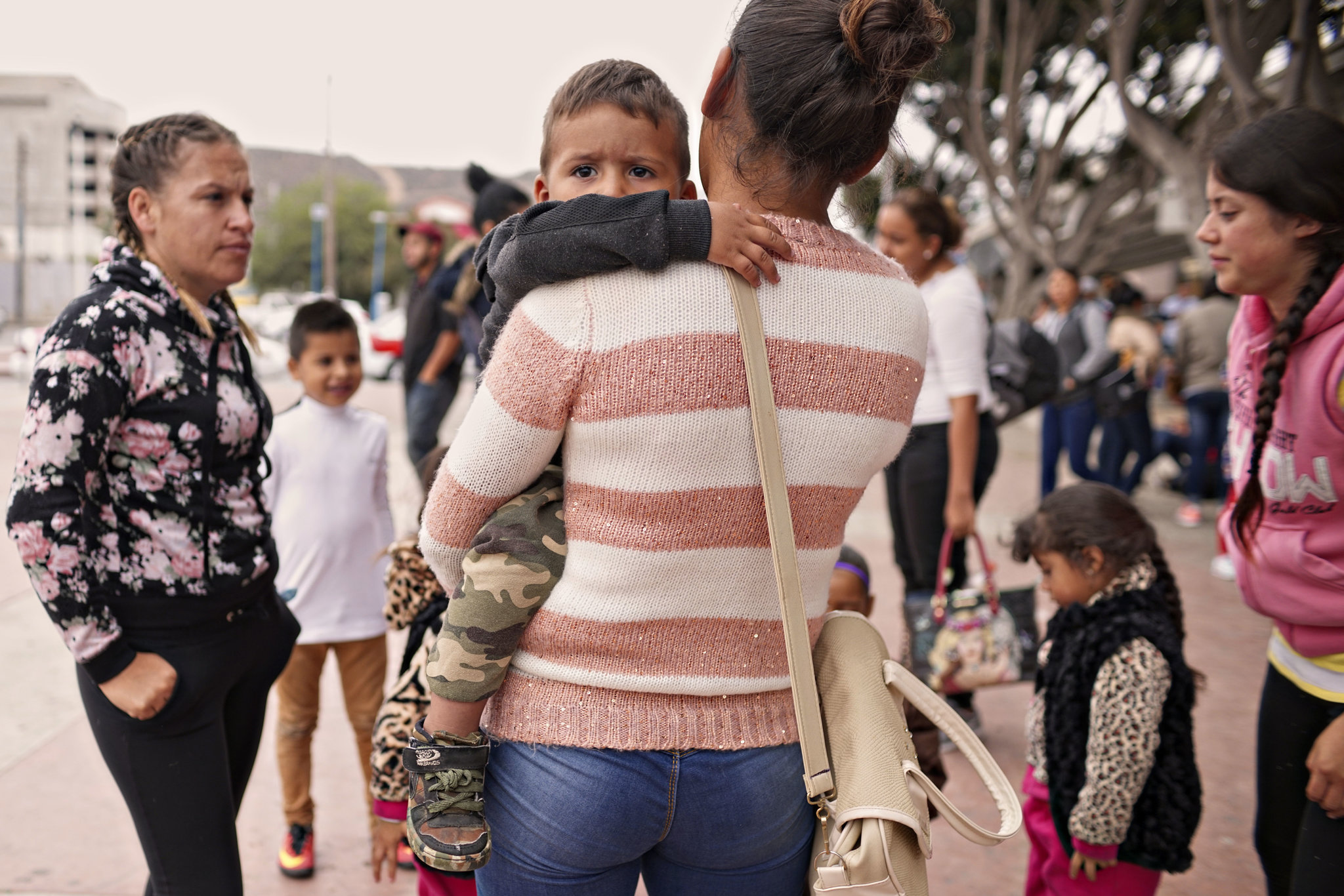 The immigration policies that led to separating families made by Trump were condemned by Biden and were regarded as a stain on the reputation of the USA. Biden regarded this act of Trump as a national shame with further stating that the previous administration ripped children from the arms of their families, their mothers, and fathers, at the border, and with no plan to reunify.

Below are the brief details of the past policies made regarding family separation and the way the current government has taken this situation into its hands.

What Has Happened in The Past Few Years?

We are all aware of the troubles which the United States of America got into because of the previous Government. Many of Trump’s policies that were made at the time of his government resulted in hindering people in The United States of America from living a normal life. The people that were and remain affected are the immigrants. A huge number of family separations have occurred in the past few years and every podcast on immigration has highlighted this issue very often but nobody heard. The question is how did this happen?

Trump made few immigration policies during his government. The motive behind these policies was to not let any illegal immigrants enter the country. The motive was left behind somewhere else resulting in separating thousands of families during the years 2017 and 2018. The major reason quoted by Trump behind the separation was the concern regarding the identity of the immigrants or them having past criminal records. Whatever the reason was, separation should’ve been the last thought on their mind.

Trump asked the security at the borders to carry on the immigration with zero tolerance for any illegal immigrant to enter the country. This resulted in being a very harsh practice for the immigrants and resulted in many parents being separated from their children, later deported. It is said that the separation happened even before the zero-tolerance practice was made.

After many protests and international uproar, the halt was ordered to the practice by Trump. Later on a U.S District judge after looking into the case ordered Trump for the reunification of more than 4000 children. This didn’t happen as the parents were deported at the time of separation only. Other than that there are many cases of family separations that remain to be unresolved to date.

How Many Families Were Separated?

The U.S-Mexico border is the one where several family separations took place. Around 5000 children were separated by their families at this border. This is the count that came up in front of people when the reunification order was made by the court.  More than 1500 children were also separated but were left uncounted.

How Are Families Being Relocated?

The American Civil Liberties Union is an organization that was made to protect the rights of every person present In the United States of America. The work of locating families is being done by this organization but they are facing certain difficulties to carry on the task and have become more difficult during the times of covid-19. Guatemala and Honduras are the home countries where in-person searches are being carried on. Other than that a toll-free number is given on which people can call to inquire about their family members. Search by phone is on which they are relying as it is an easy and quick means of locating and communicating with the people.

The first and foremost issue that Biden started making action plans for was family separation. He made a task force that will work for reuniting the families. Along with this Jill Biden, the first lady of the United States of America will be supervising the project. Regular reports will be submitted to Biden by the task force regarding the current update on this matter. The separations that took place before and after the order both would be included in the reunification process. This process might take a lot of time as there are no track records of the families separated.

Another action is being conducted by Joe Biden. This action plan consists of ensuring the legal pathways open to enter the U.S. The American refugees and asylum seekers often find illegal ways to enter the country as the legal ways are not enough and reasonable or require a time-consuming procedure. Biden has ordered the senior administration officials to work with other Governments to ensure the legal pathways and to increase the host migrants’ capacity in other countries.

A total of 400 changes have been made to the immigration policies. That includes a review of migrant protection protocols and recent legal immigration restricting policies. The Central American Minors Program used to be a policy in the Obama Era that allowed refugees to apply for legal status while being in their home countries and is being considered by Biden to be brought back in the country.

A reform bill has also been introduced that put a temporary prohibition of deportations. This bill also canceled the zero-tolerance policy that allowed family separations. Biden has also taken back Trump’s policies that dismissed the deportation priorities.

This clearly shows that the policies and practices made by Donald Trump were completely inhuman things and created an exhausting environment in the United States of America. This also made the lives of immigrants difficult leaving many of them homeless and away from families. The country that was known to take care of the legal rights for domestic animals to the rights for citizens suddenly started appearing as a threat to humanity.  Joe Biden has started working on bringing the separate families together since the first day of his Government. The citizens of the USA are looking forward to him for more immigration policies that will give ease to the lives of many immigrants and refugees.